Atlanta is raising the bar for craft beer. In the past half-decade Atlanta Proper and OTP have exploded with local breweries that are creating a striking Southern beer profile. Here are a few new birth brews with taprooms based in The Big Peach or just outside the city limits.

This brewpub is located approximately 40 miles outside of Atlanta. Initially starting as homebrew, they’ve found a home in the quaint Vickery Village and keeps 28 of its personal beers on draft year-round with guest taps. Cherry Street is a full bar and serves light bar bites. The other side of this establishment is a rising restaurant owned by the same family.

The tagline passionately crafted suits this microbrewery located near the Atlanta Airport in the emerging city of Hapeville. Arches Brewing proud creation is its classic lagers, but they also offer seasonal ales which follow the European brewing calendar. This craft beer taproom and brewhouse is only two years old, but the biochemist has been perfecting their 30 different distinct recipes over a ten-year span, and they continue to release specialty drinks found only in-house, but their beer can be found across the city and beyond.

Is not only known for its Handcrafted beers but its funky packaging and live in-house performances. This brewhouse is based in Alpharetta but inspired by Jekyll Island, GA. There are 26 diverse beers on tap every day, and the taproom is open six days a week. If you can’t make it to the taproom, these beers can be located at Whole Foods Market, Kroger, and Publix grocery stores.

A whiskey bourbon craft refinery located inside a historic property in West Georgia within a small town called Kennesaw. The city of Kennesaw has historical roots back to the Civil War, so it’s undoubtedly a fitting place to make whiskey. The brewers of this establishment emulate a traditional time with Old West packaging to match its beautiful, brown rye whiskey. Lazy Guy Distillery, not only masters the art of whiskey bourbon making, they too create remarkable gin. 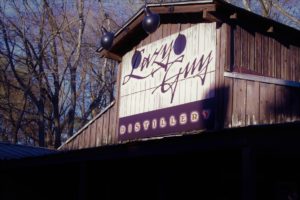 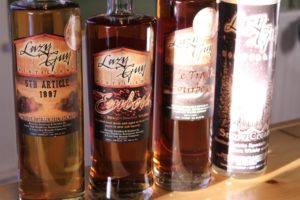 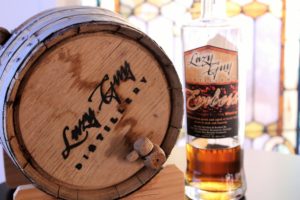 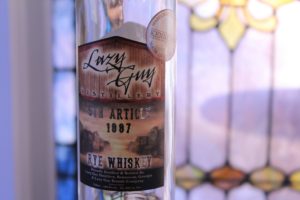 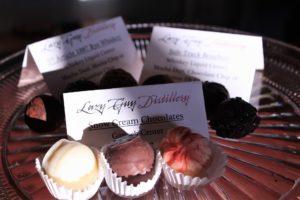 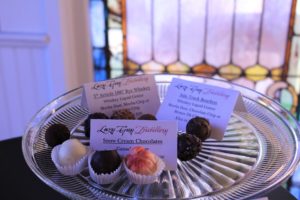 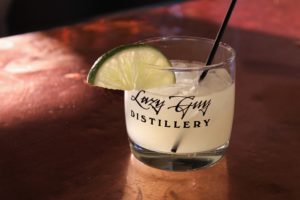 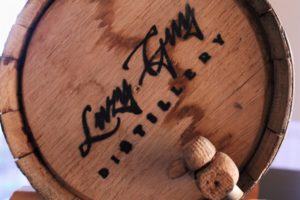 These hoppy and barrel-aged beers are unique to me due to its retro-inspired look. Not to mention its all natural ingredients and flavor in the style of alcoholic soda pop and of course, the same all natural quality applies to their fine, rich beer. Naughty Soda hard soda comes in flavors like Triple Berry and Toasted Marshmallow. Those are flavorings seriously pretty hard to pass on.

Located in the shaking and baking part of Atlanta this new brewery has a reputation for excellent booze, good food, and a pleasant atmosphere. Some have undeniably described New Realm Brewing as the best IPA on the East Coast. Thirst seekers visit this grand brewery for complex hops like one of its leading hop named Hoplandia.

Has four flourishing flagship beers ranging from citrusy and fresh to malty and crisp. However every weekend there’s a new cask creation to experience. To experience the year-round brews and the limited production, it’s merely a 30-minute drive north of Atlanta to this new taproom.

A post shared by Variant Brewing Company (@variantbrewingcompany) on Aug 3, 2018 at 8:44am PDT

The company name originates from those who flouted the law during the prohibition period. Scofflaw was founded by two brewmasters who started small in a basement experimenting with neighbors. Present day the brewing company is prized in Midtown Atlanta and beyond for the character of Scofflaw’s IPAs and stouts and their dog-friendly, spirited environment. My favorite of their draft beer is the golden color Hooligan full of berries and is a smooth, low acidic swallow.

Photographs used in this publication are property of Style and Living Profile. Do not republish without permission and credit.

This work is licensed under a Creative Commons Attribution 4.0 International License.